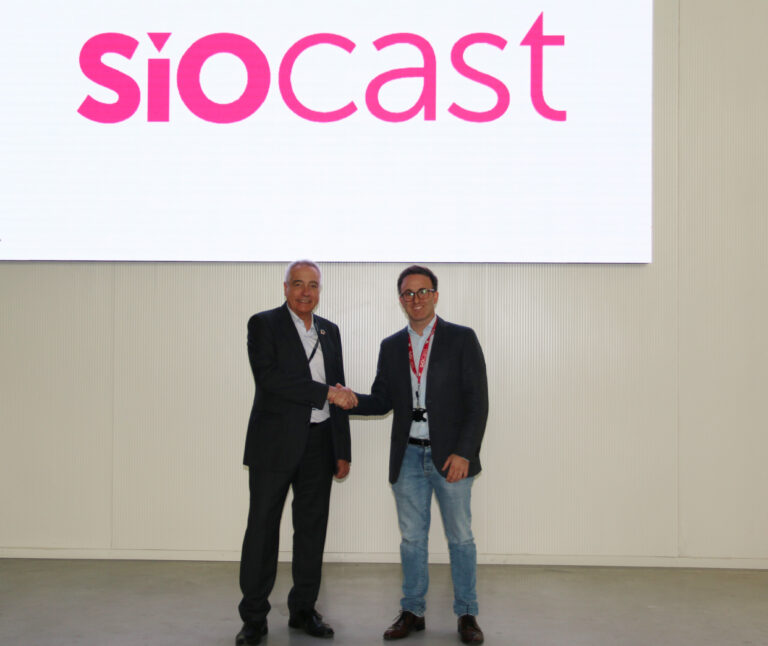 SiOCAST is a subsidiary of the Spanish group Coniex –specialised in producing silicone rubber which has established itself as a sector’s benchmark due to its 35-year experience–. In fact, SiOCAST was born 4 years ago, thanks to the around-a-decade experience in R&D in a mature and very consolidated market, with the aim of experimenting and exploring new possibilities for the uses of industrial silicone. Nowadays, the company is already operating in international markets, where it is developing an innovative silicone rubber injection moulding technology.

SiOCAST, specialized in miniature parts, is taking a step forward and settling in new offices located in the modern facilities of DFactory. This change will allow the company to reach an industrial scale in terms of production, as well as creating new synergies with other organisations located in the building.

The sustainable and singular centre is characterised by driving the transformation of the Spanish productive framework, as well as by supporting companies during their digitalisation process. Therefore, it is promoting the creation of an ecosystem to attract talent, technology and investment. In fact, in its brief career, DFactory has already a 50%-occupancy rate, with more than 30 companies and 500 people working in a unique 17,000-m2 building.

“We are very pleased with the formalisation of the cooperation agreement with SiOCAST. The company has great potential and we hope it will continue to grow in our facilities, thus leading the market and the transformation towards a new economy together, along with the other organisations present at DFactory,” says Pere Navarro, Special Delegate of the State at the CZFB. “We are fully convinced that becoming part of an industrial innovation space will allow SiOCAST to achieve its main goal: to make silicone the norm in industrial injection moulding processes,” he added.

Ferran Navarro, CEO and co-founder of SiOCAST, said: “It is a new technology that lies between resin casting, 3D printing and injection moulding. It allows us to relocate the production of parts that were previously made in other countries, in short to medium series volumes. With automation, we can achieve the same productivity as a very large injection moulding machine, with the advantage that our silicone is really affordable, safe and locally made”. 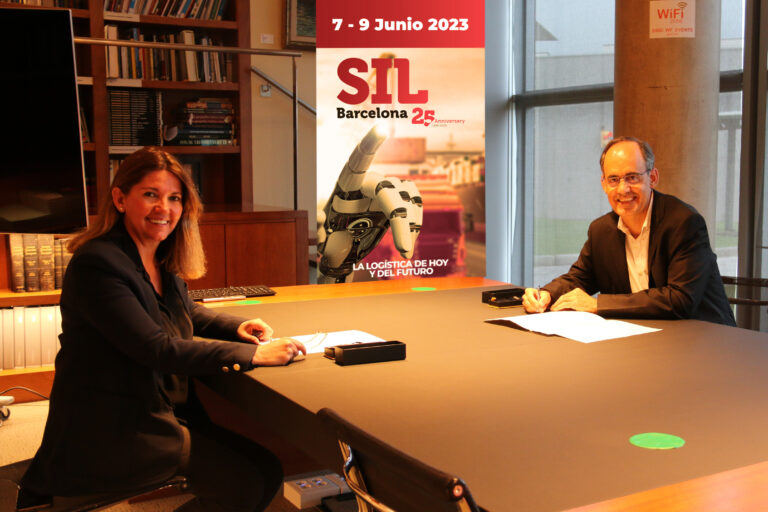 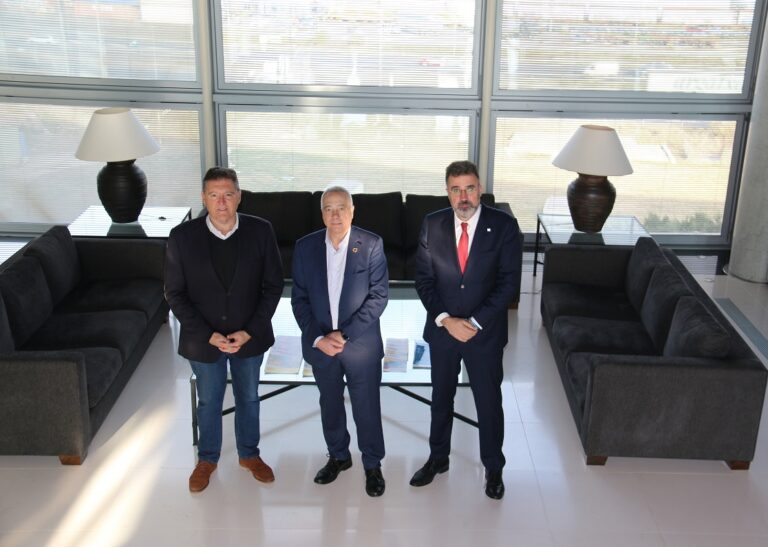 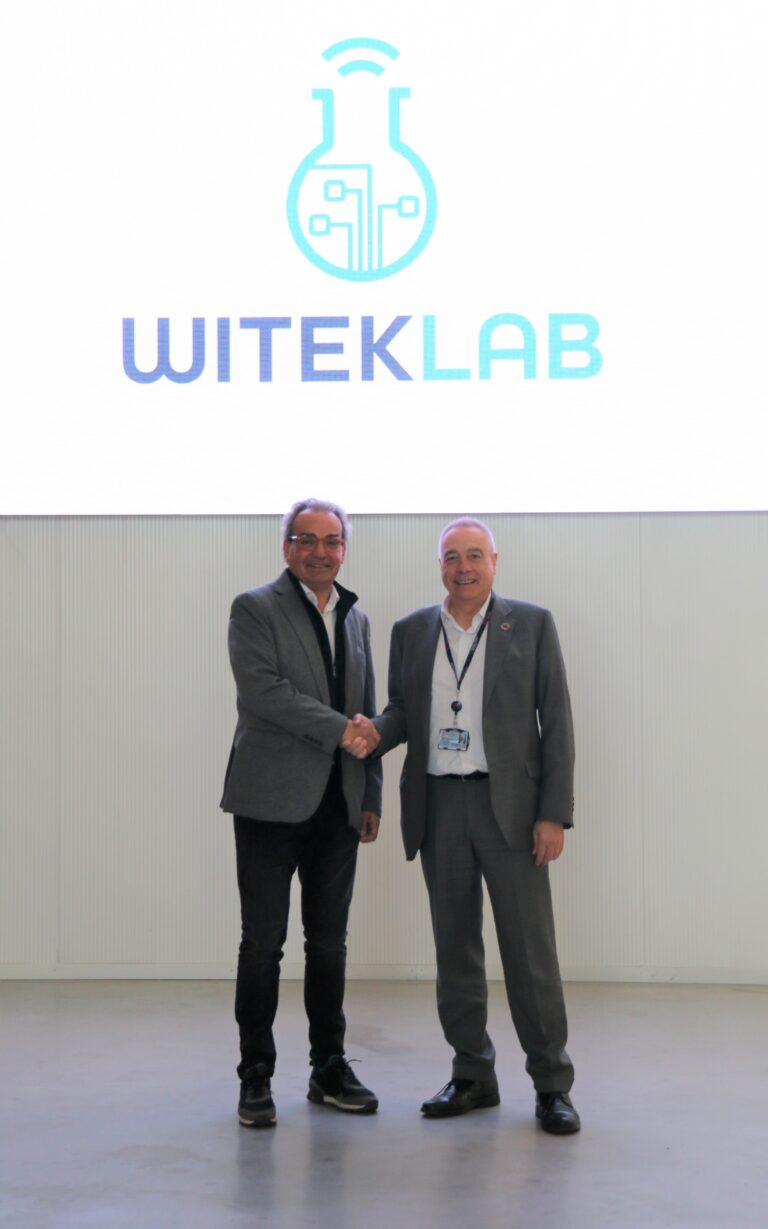 CZFB presents its budget and main projects for 2023 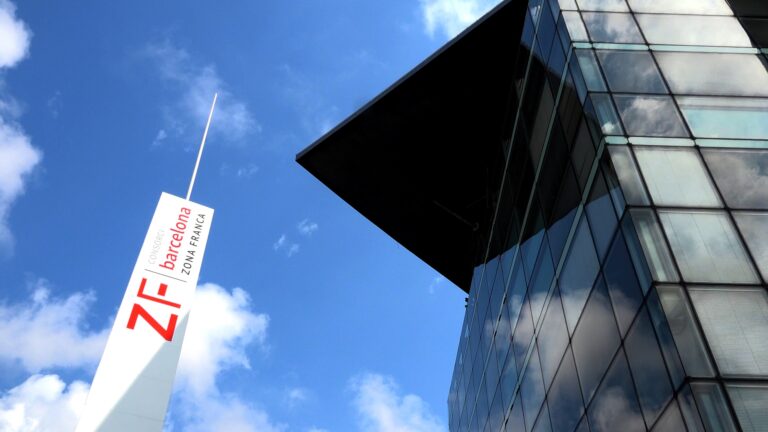 Innovative project “ICIL LAB” will be located at DFactory Barcelona 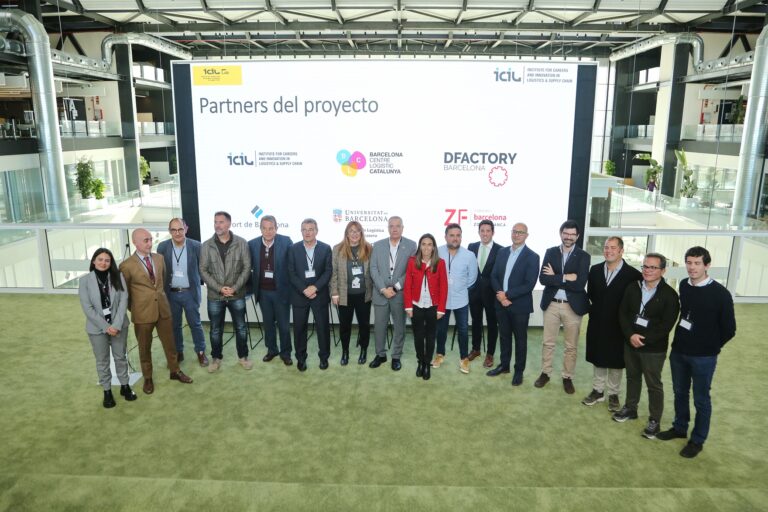 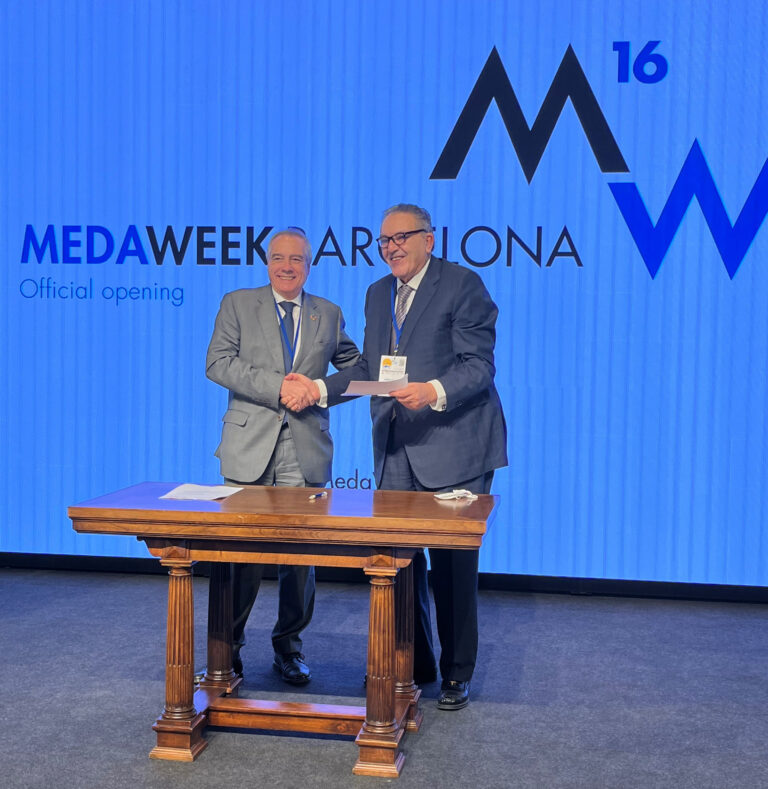