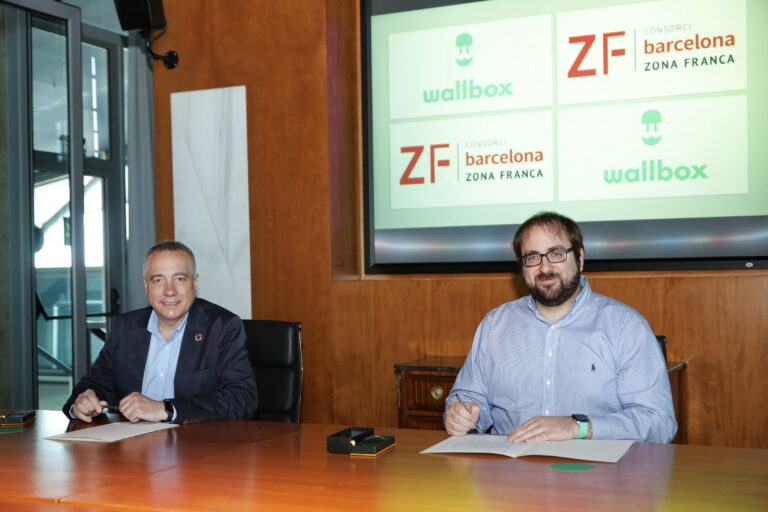 Barcelona, 15th of March 2021.- Wallbox has chosen Zona Franca de Barcelona to install its new plant, expand its production capacity and continue supplying its products’ growing demand for both the domestic and international market. This morning, Enric Asunción, CEO of Wallbox, and Pere Navarro, special delegate of the State at the Consorci de la Zona Franca de Barcelona (CZFB), have signed the ten-year leasing contract at the entity’s headquarters.

“The new factory is not only a very important step for Wallbox’s future but also for the automotive industry in Spain, which, as in the rest of the world, is moving towards electrification. We have found in Zona Franca not only the infrastructure but also the necessary environment to install a state-of-the-art factory that will allow us to continue consolidating our leadership in the electric recharging and energy management sector at a global level”, has said Enric Asunción, CEO of Wallbox. He has added that “sustainability is one of the economic recovery’s pillars, that is a global trend, and it is based on innovation that builds cleaner and more efficient technologies from an environmental point of view. We are fully committed to accelerating this process in the mobility sector creating a factory that is the first stone for the creation of a global electromobility hub”.

During the signing act, Pere Navarro has pointed out that “Zona Franca Barcelona is proud to be the option chosen to welcome the new Wallbox factory and to host a company that stands out in a high-growth sector such as electric cars’ recharging and invests massively in R&D for the development of leading sustainable technologies worldwide. Without a doubt, these decisions reaffirm our objective of leading the transition towards a new economy based on the UN Sustainable Development Goals”, has concluded Navarro.

The new factory will occupy a 16,800 square meters’ plot, with a 11,220 square meters’ warehouse that will undergo renovation works to adapt itself to the production, validation and storage activities that will be carried out from there. The start-up of the production lines is scheduled for the fourth quarter of this year. Wallbox’s expansion plan foresees to more than double the number of employees, reaching the end of 2021 with 800 employees, of which a quarter will be directly or indirectly involved in the production process.

Currently, Wallbox has a factory in Sant Andreu de la Barca to fulfill its production needs for supplying the more than 60 markets where it is present, and another factory in China to supply exclusively this market. By adding up these new facilities, Wallbox expects to meet the growing demand of the different markets in which it operates, doubling its production capacity.

It is precisely in Zona Franca Barcelona where Wallbox has found the ideal conditions for this important project. Zona Franca is a benchmark in the automotive industry in this country. What is more, its reindustrialization plan is attracting companies and generating trust among the firms that are called to generate a high impact not only in their immediate surroundings but also in industries that will lead the global economy in the coming years.

The future is today a 4.0 factory

Among the factory’s greatest innovations, it must be highlighted that it will be a benchmark in the industry by introducing 4.0 Factory systems, its energy use, the LEAN process management systems, as well as by the implementation of the “Cradle to Cradle concept” in all adaptation works.

A 4.0 factory also called “of the future” or “intelligent” is characterized by decentralized and automated decision making because the treatment of the data obtained during the production process is exponentially fast and enables real-time analysis as well as possible adjustments. This is due to the high levels of automation and because it is interconnected through the Internet of Things applied to Industry (IIoT)

The factory will have an innovative energy management system that will regenerate itself and, thus, will enable the reuse of 75% of the energy consumed in the production process, returning it to the internal energy network. In addition, photovoltaic solar panels with 300 kW of power are planned to be installed, to supply with solar energy between 30% and 60% of the total production. This approach will save daily in energy consumption the equivalent to 80 homes in a residential building. The forecast is that in the future photovoltaic energy will expand and meet up to 90% of the energy needed for production.

The pioneer “Cradle to Cradle” concept, to be applied in the factory adaptation works, seeks to eliminate waste generation through design and eco-efficient materials. The concept has already been applied by the company in the works to update and restore its corporate headquarters, also located in Zona Franca, and are part of the company’s commitment to promote sustainability in all its business aspects.

With these new facilities, Wallbox reaffirms itself as a pioneer company both in its production model and in the contribution of the urban and infrastructure model of the Smarts Cities around the world. 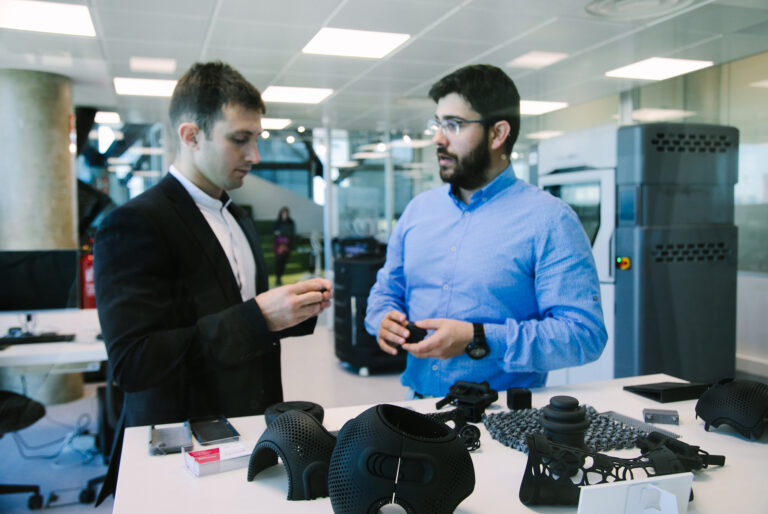 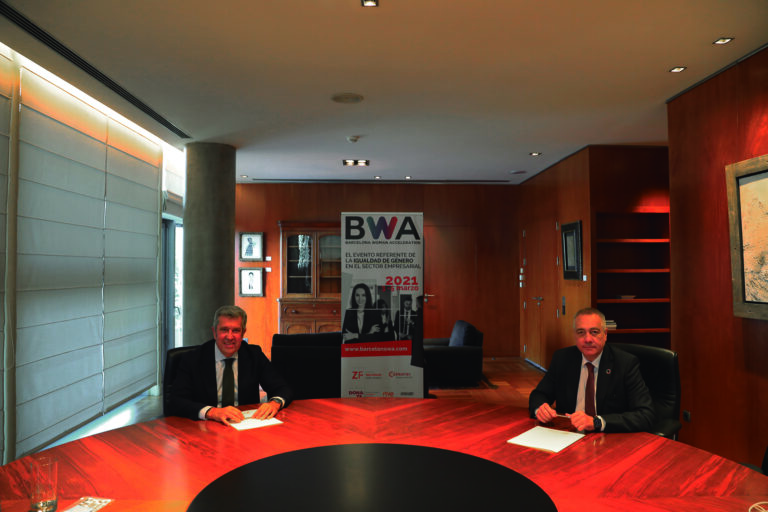