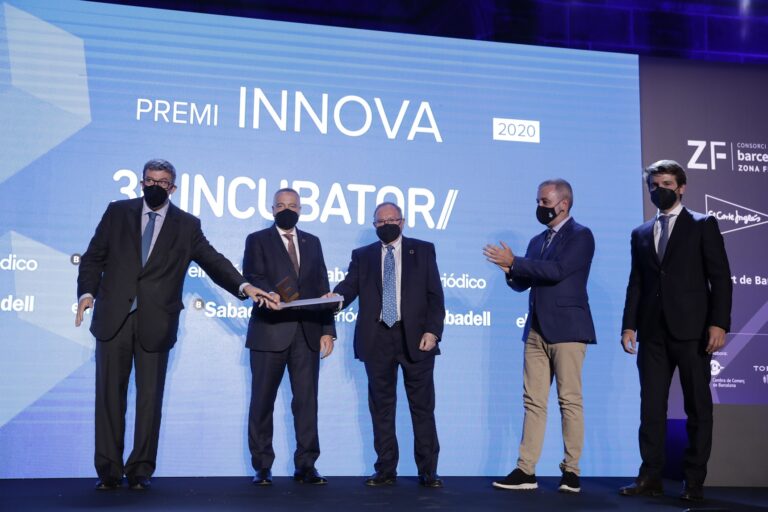 Barcelona, 23 July 2021. – The 3D Incubator, the first European high-tech incubator in 3D printing promoted by the Consorci de la Zona Franca de Barcelona (CZFB) and the Leitat technology center with the support of FEDER Funds through the Fundación Incyde of the Spanish Chambers of Commerce, was granted recognition yesterday with the Innova Award in the framework of the Company of the Year 2020 Awards. These awards, granted each year by El Periódico de Catalunya and Banco Sabadell, seek to value the work of those projects and entities of the Catalan industrial fabric that have stood out especially for their socio-economic contribution to the region. Specifically, the Innova category focuses on initiatives related to the promotion of technological innovation aimed at improving the efficiency, competitiveness of the supply and capitalization of a company. The award was collected at the ceremony by Pere Navarro, special delegate of the State at the CZFB; Jordi William Carnes, president of Leitat; and José Luis Bonet, president of the INCYDE Foundation of the Chambers of Commerce.

As Pere Navarro has stated: “this award is great news for all of us who are part of the 3D Incubator team. It is a very important recognition because it comes after a deeply complex year marked by the pandemic, in which we have all made our best to offer social value and contribute, at the same time, to the economic recovery”. “The 3D Incubator exemplifies the power that strategic alliances and the promotion of new technologies can have in the new economy,” he has added.

The importance of having an economic model based on a solid and innovative industrial fabric has become more relevant than ever in the last year. Already at the beginning of the health crisis, CZFB, Leitat and CatSalut allied with the Terrassa Health Consortium and the Hospital Parc Taulí de Sabadell, among other entities, to make the Spanish Medicines Agency approve in such only 3 weeks Leitat 1, a respirator manufactured in 3D printing that made it possible to fight against the lack of this type of equipment in hospitals in the toughest moments of the emergency. In total, 25 regional hospitals made use of the 400 units manufactured by the 3D Incubator of this respirator designed by Magí Galindo and validated by Dr. Lluís Blanch, director of innovation at the Hospital Parc Taulí de Sabadell.

The center also collaborated in the production of the Multivent splitter, which made it possible to multiply access to assisted ventilation equipment at the time of greatest scarcity in ICUs, that two or three patients could use at the same time.

These advances were possible thanks to the collaborative ecosystem generated within the 3D Incubator, which allowed the development of synergies between the incubated companies and the boosting, in record time, of multiple initiatives related to the design and development of components, the protection of personnel sanitary and essential workers.

Since its inauguration in 2019, the 3D Incubator has promoted 64 projects and has received more than 300 requests from start-ups and entrepreneurs to develop their business idea in their facilities, of which 79% are of national origin and 21%, international. The incubator has also contributed to the creation of quality employment, with the creation of 50 new jobs. In addition, in these two years it has been visited by some 850 companies.

This warm welcome has meant that, in this last year marked by the impact of Covid-19, the 3D Incubator has had to expand its facilities from 600 to 1,000 square meters to respond to the increase in demand.

For her part, Blanca Sorigué, CEO of the Consorci de la Zona Franca, sponsor of the Digitaliza Award within the framework of the Company of the Year 2020 Awards, granted this award to Cafés Cornellà, a pioneer company in the digitization of the manufacturing process that will soon implement IoT systems to connect with its customers in real time and be able to process their orders directly. For its part, the Company of the Year 2020 Award went to Laboratorios Reig Jofre at a gala that also recognized Foods for Tomorrow (Inicia Award), Montse Pujol, owner of PMP Pret-à-Porter Cases (Lidera Award) and Fluidra (Award Projects). 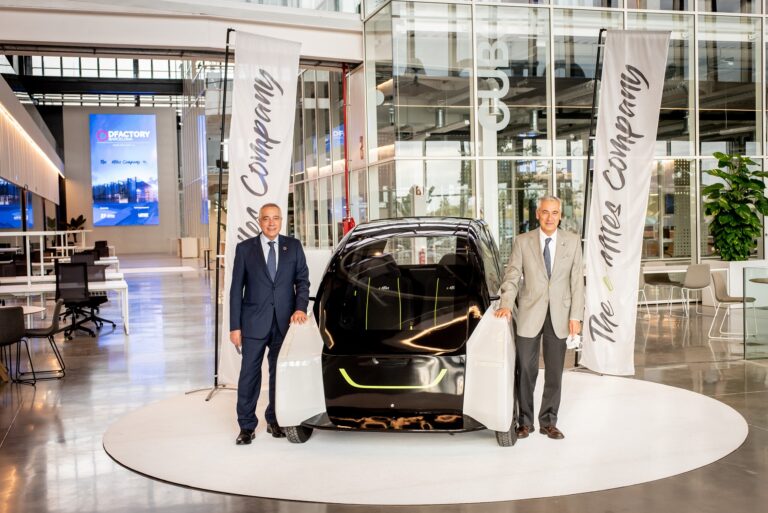 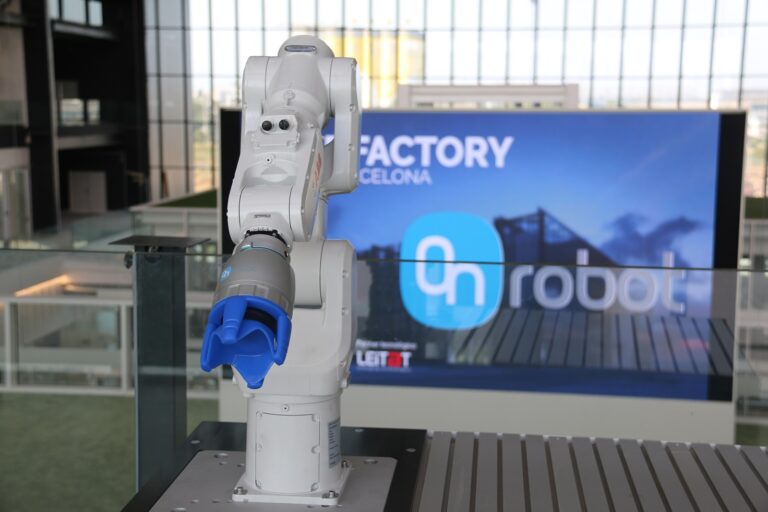 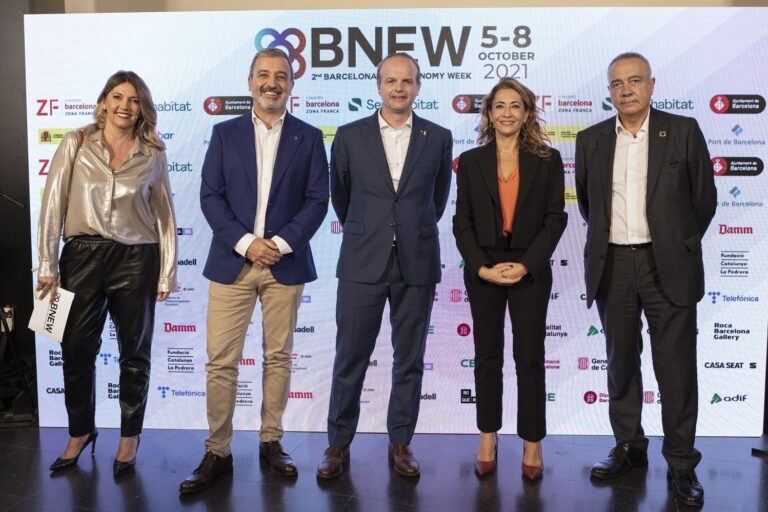 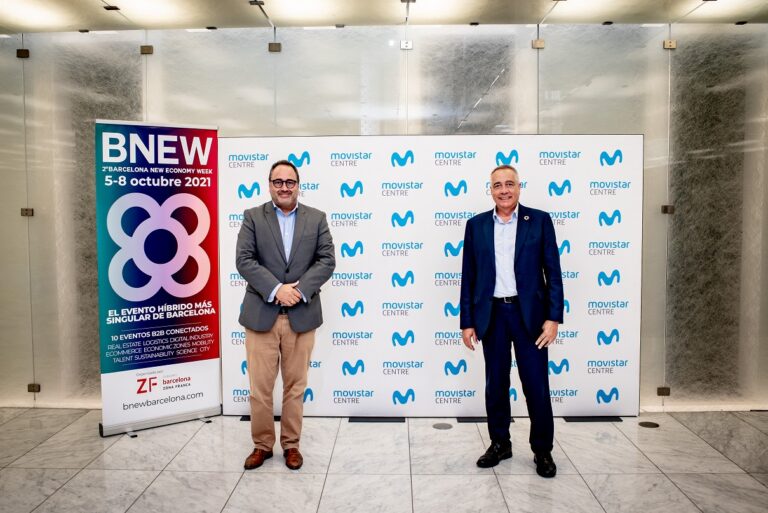 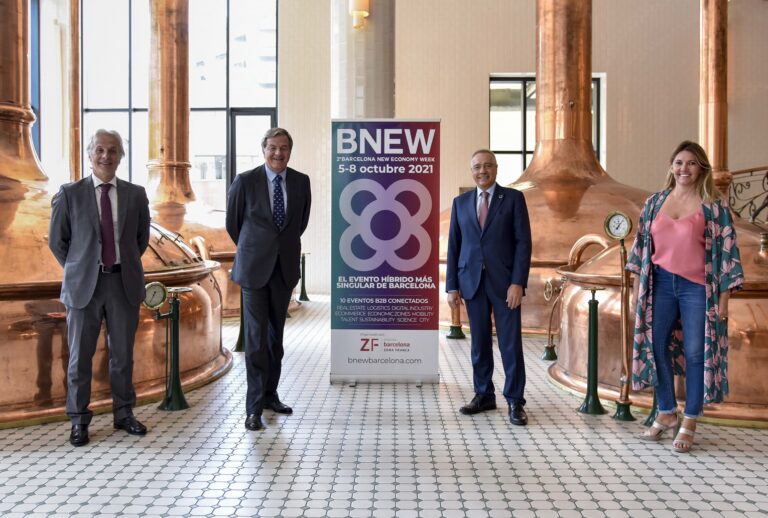 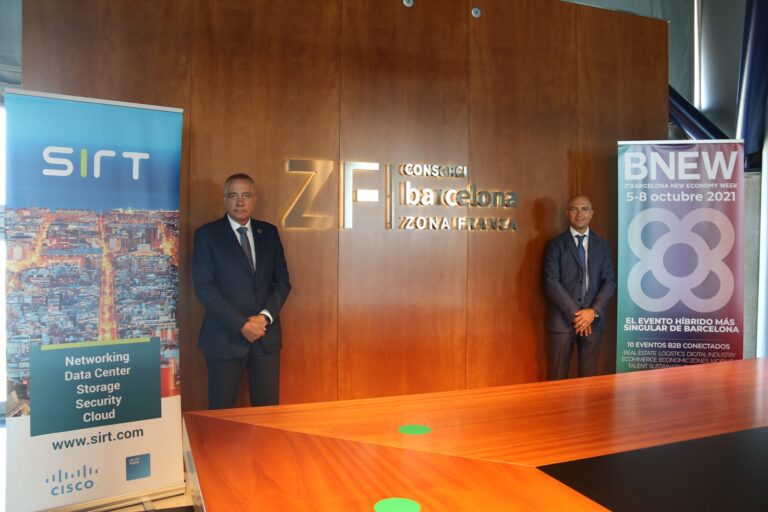